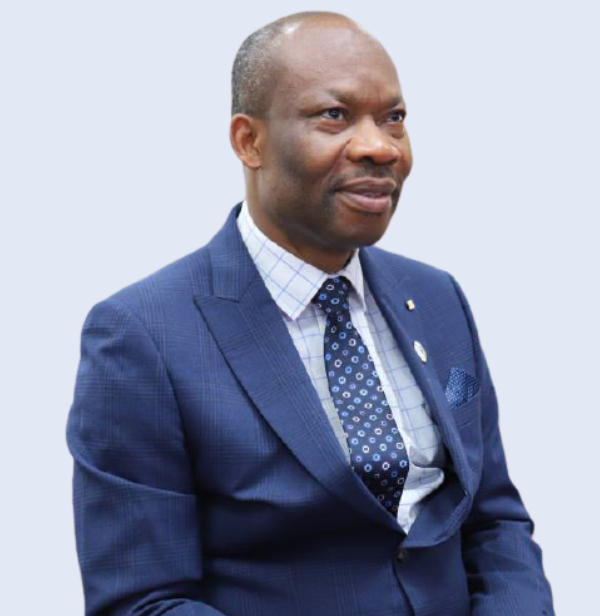 From humble beginnings in the home of one of the founding members (Papa and Mama Ajayi) in March 2001, the Church began her first Sunday Services in May 2001 and was officially inaugurated on 10th of June 2001. She acquired her first property in Earl Walk, Longsight before moving to the present location at 1 Matthews’s Lane, Levenshulme, Manchester M12 4QW in September 2005. New Covenant Church Manchester is now a church in 3 locations with the establishment of South and North campuses.
New Covenant Church MANCHESTER’S

This is a youthful arm of NCC Manchester, comprising

Everyone who is a member can get involved in

These are a group of schools that are aimed

The Teenage Church is a bridge for our young

The House Fellowship is like a Church in the

Our General Overseer, Rev Paul Jinadu, was born a muslim in Lagos, Nigeria but became a Christian following the appearance of Jesus Christ to him.

Our National (UK) Overseer isRev’d Dele Amusan, who is also the pastor of the Deptford branch of New Covenant Church.

Our local leader, Rev'd Michael Oludipe is an ordained minister of the Gospel, a seasoned preacher and a committed leader, devoted to growth, welfare, and biblical principles.

Pastor Devine Akhidime - Online Church & Head of the board of Trustees 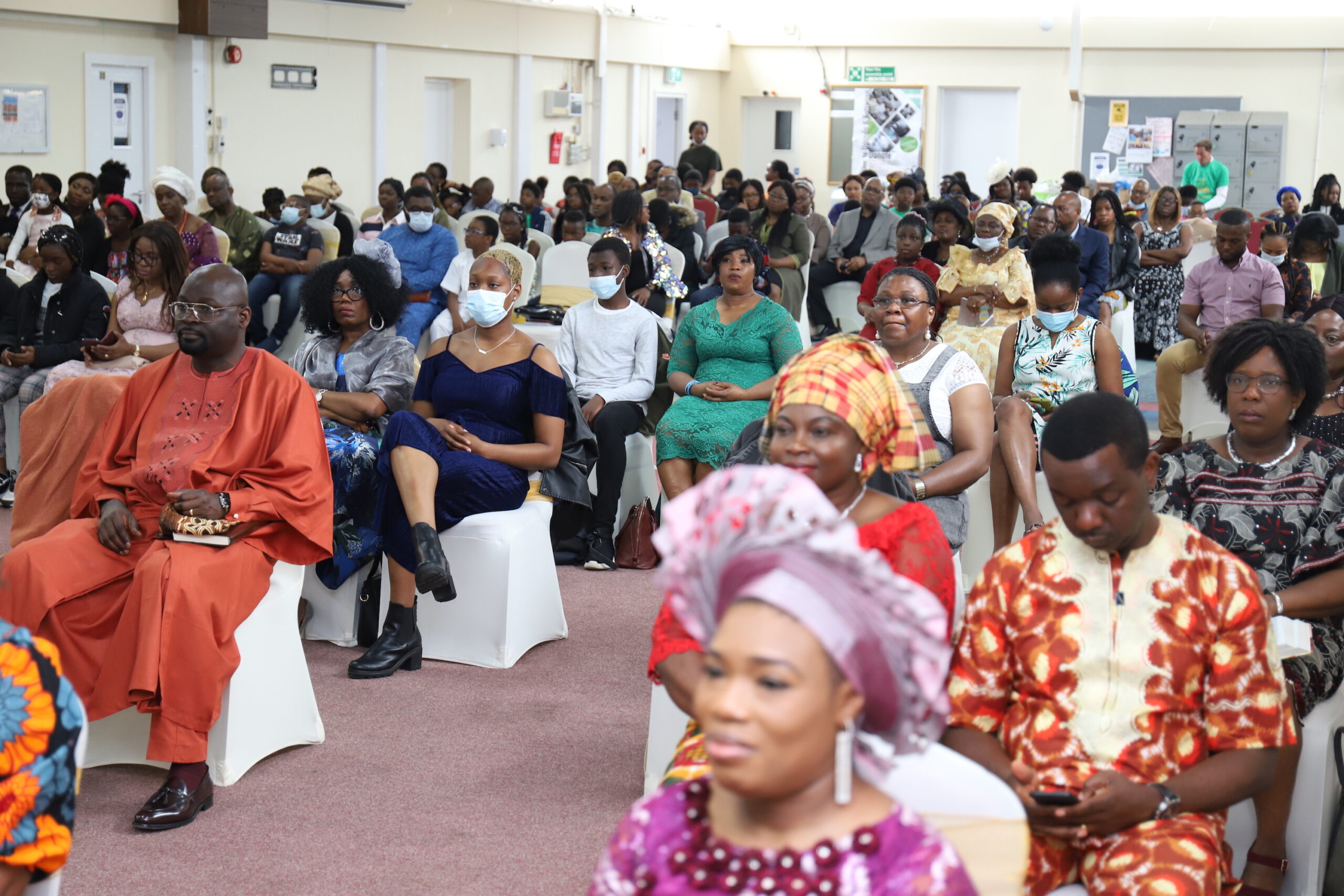 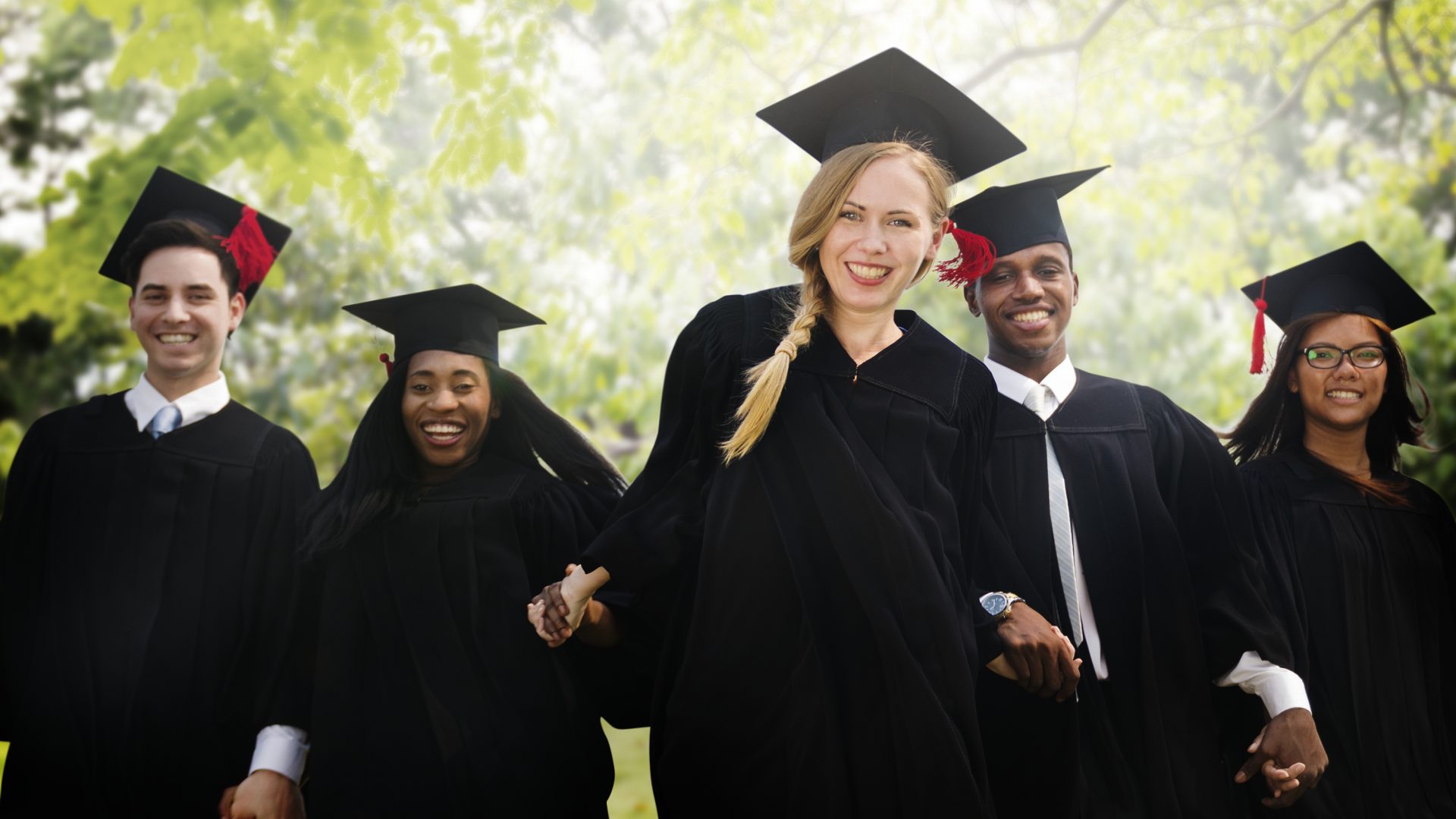